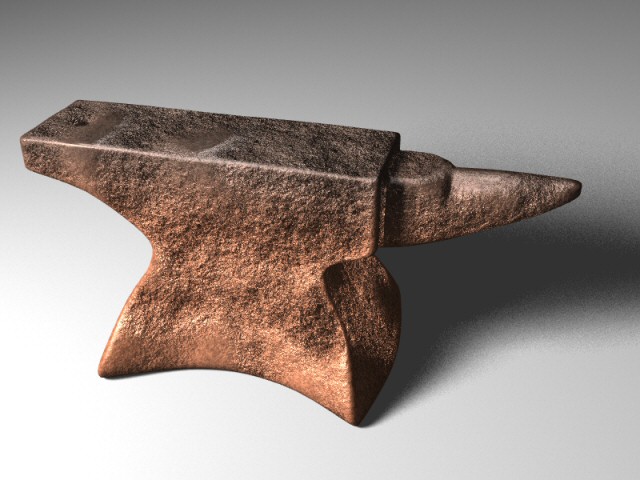 In the moist days before the beginning, before what was became what should never have been, there was a band with an even worse name than Next Window. No, we’re not kidding. This earlier band had a name that was at least 5 crap units crapper than Next Window. So bad, in fact, that it just barely beat out Phase 3 and Starchild in our hunt for the perfect band name. The name I refer to shall never be mentioned on these pages (at least not by official Misbelieves personnel) but for the perversely curious we’ll offer this hint: The name was an object found almost exclusively in Roadrunner cartoons. Falling.
One of the most frequent comments we get about Next Window is that their sound is somehow more corporeal than the later Misbelieves-related bands. That’s weird, right? It’s a strange thing to say about music, which after all is just a bunch of waves floating through the air. All we can figure is that it has something to do with the spirited and melodic bass playing of Ron Schmidtling and the truly brilliant and sometimes frightening drumming of JimmyO, both of whom gave the core Misbelieves line-up a raw energy that we’ve never quite managed to recapture.
Here, then, is the Next Window story presented in searing Chronological Order® !

Pre-History:
JimmyO and Brian met in JimmyO’s yard on Lovers Lane during a cold day in the 1970s. Scarves were required. 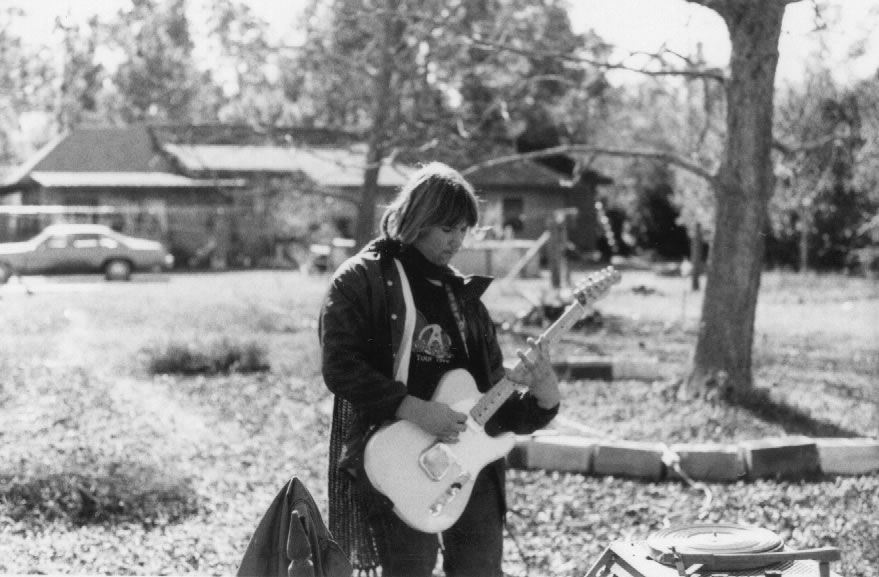 Things went so well that JimmyO let Brian visit his bedroom, where the posters were.

Ronnie built a gazebo to entice JimmyO and Brian into letting him join their band.

In the meantime, Brian and his dad built “The Studio”, rendering the gazebo obsolete. Yet Ronnie’s still in the band! 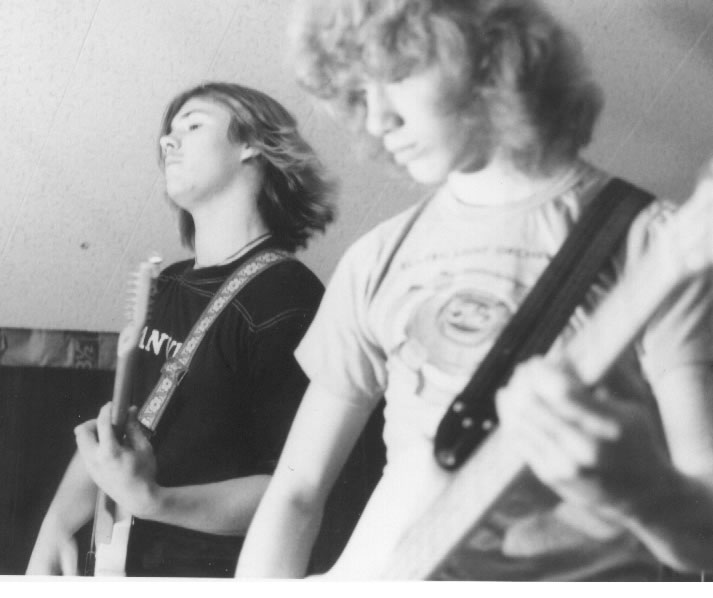 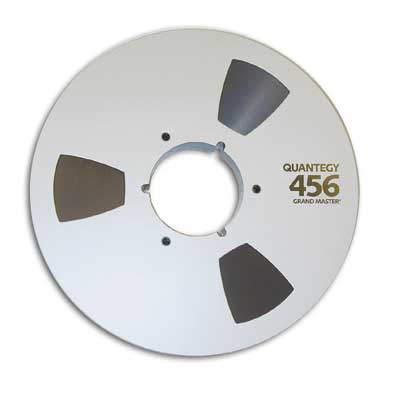 Our first demos were recorded at a semi-professional 8-track studio in Biloxi. I guess “semi-pro” isn’t quite right because they did take our money just like professionals would. Maybe “semi-competent” is closer to what I’m looking for. At first we were too impressed with ourselves to be disappointed with the sound, but that didn’t last long. The experience certainly fueled our DIY ethic, so that’s something. In addition to the 3 songs presented here we also recorded 2 of Ronnie’s songs during the same sessions. These songs are © 2001 Music Street Music:
Your Color 5MB mp3
Guidance Counselor 6MB mp3
On and On the Love Song 5MB mp3 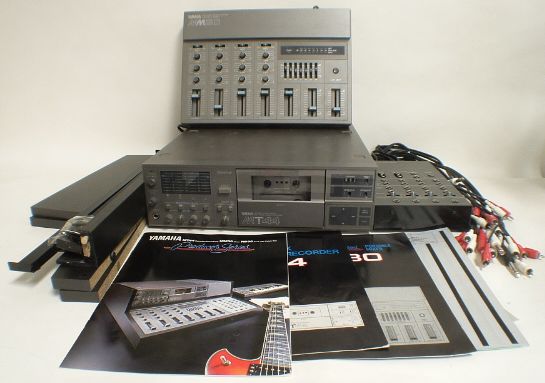 We didn’t know anything about recording but we knew that the stuff from the Junk Room didn’t sound like us. With our own 4-track we could make our own rules, and we did. The results may not be professional, but they are Next Window. Anything else would have been a waste of time. The best of these (General Consensus, Go Home) use a lot of natural room ambiance on the drums. That is the sound of JimmyO’s grandmother’s house. That house gave of its sound unselfishly, right up to the point that it spat us out and sent us blinking and staggering into the wide world. These songs were recorded on Lovers Lane and are © 2001 Music Street Music:
Big Bang Theory 7MB mp3
Pocket Full of Posers 4MB mp3
General Consensus 5.5MB mp3
The French Have a Word for It 4MB mp3
Get That Discipline 5MB mp3
Go Home 4MB mp3
To Those Who Wait 5MB mp3
Jetsam:
Pocket Full Of Noise (JimmyO and Brian working hard in the studio) 2MB mp3
General Consensus (drunkapella version, with dialog) 6MB mp3 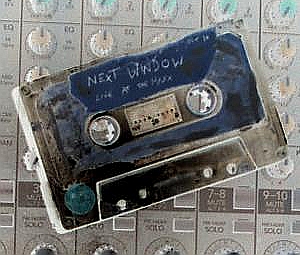 During our last couple of years as a band, Next Window played a few paying gigs at Hattiesburg clubs, including the Animal House and Cash McCools. Our last proper gig was at a place called The Maxx, opening for 3 Humans, consisting of Patrick Wallace and Jeff Bridges of the legendary Bonnington Truce, and Elliot Crawford, recently drumming for Buffalo Nickel. The sound is pretty rough, but it was a good night for us. This set includes the only known recording of Or Not To Be, a response to the death of our friend, Sean. © 2001 Music Street Music:
General Consensus (live) 6.5MB mp3
Your Color (live) 5MB mp3
Big Bang Theory (live) 6MB mp3
Get That Discipline (live) 5.5MB mp3
Pocket Full Of Posers (live) 5MB mp3
Or Not To Be (live) 4MB mp3
Later, brothers. 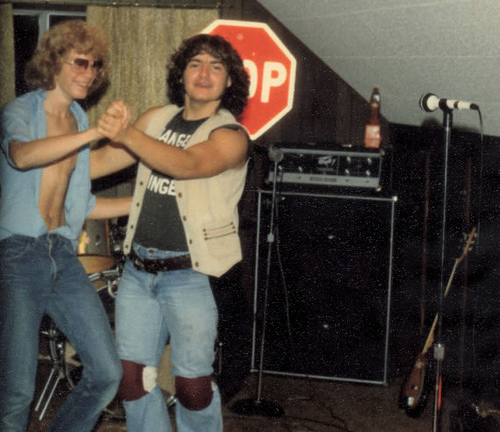